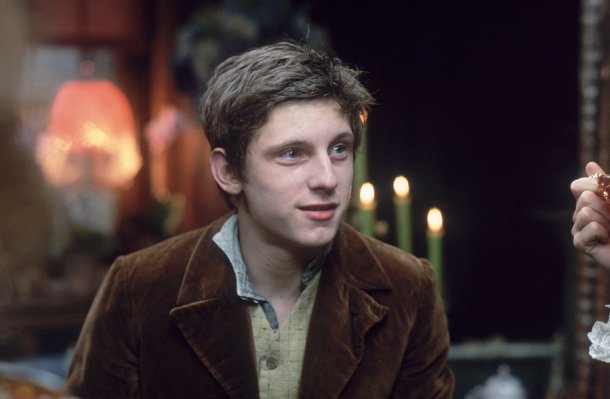 Determined to support his family after his father dies, the eternally idealistic Nicholas Nickleby (Charlie Hunnam) seeks help from his malevolent uncle (Christopher Plummer), who finds Nicholas a job teaching in a miserable academy run by a wretched, one-eyed schoolmaster (Jim Broadbent). Nicholas quickly flees, taking with him a persecuted boy, Smike (Jamie Bell), to whom he’s grown attached. The two join a troop of actors led by a flamboyant thespian (Nathan Lane) and his grandiose wife (Barry Humphries), but soon, the unsinkable Nicholas is called back home to protect his sister and his sweetheart from his uncle’s cruel maneuverings. With fine performances throughout, Dickens’ enduring yet expansive classic is pared down to a swift two hours by screenwriter-director Douglas McGrath, but not at the expense of the story, which remains as heartwarming and adventuresome as ever.