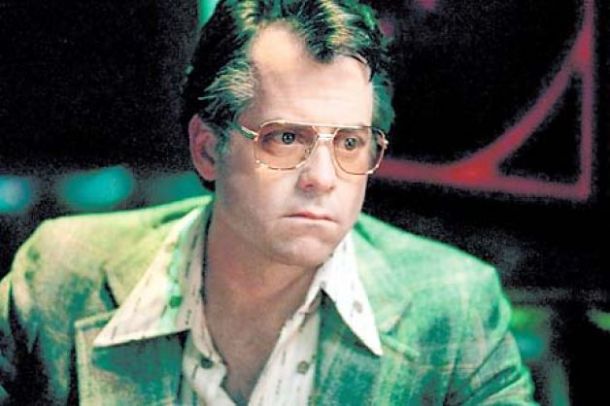 Kinsey Scale: 2 (The symbiotic relationship between Crane and John resembles that of a domestic couple, and the film implies that John may have been bisexual and in love with Crane. Kinnear played Jack Nicholson’s gay neighbor in As Good as it Gets. Schrader wrote the screenplay for Taxi Driver, in which 14-year-old Jodie Foster played a prostitute, and American Gigolo.)